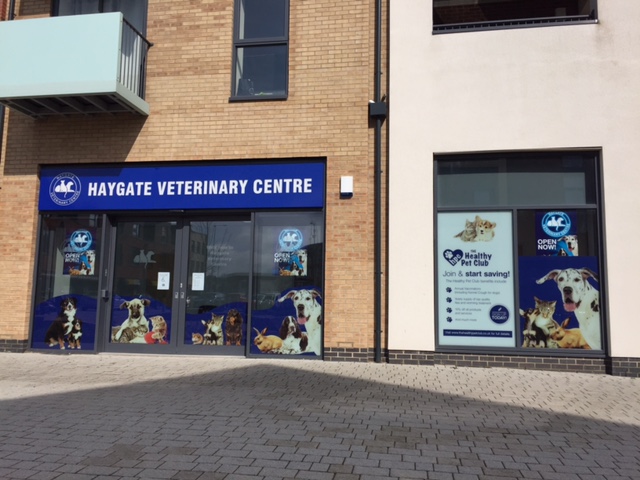 Haygate Veterinary Centre, a practice with four branches in and around Telford, Shropshire, has expanded with the addition of a fifth clinic built on a greenfield site in the Lawley village district, where the construction of more than 1,100 new homes is underway.

With sites already in Wellington, Muxton, Madeley and Oakengates, Haygate Veterinary Centre is the largest practice in Telford, one of the UK’s fastest growing towns.   It has invested in the new site in order to provide convenient access to a vet for pet owners in Lawley and to capitalise on its rapidly increasing population.

The new purpose-built surgery is 1,360 square feet in size and is fully equipped for general practice.  Facilities include two consulting rooms, as well as full operating facilities for routine procedures.  It saw its first patients on 11th April 2016.

Sarah Wellstead, Clinical Director for Haygate Veterinary Centre, part of the CVS Group, said: “Our new practice in Lawley is a superb facility within an existing retail area and directly opposite Morrisons.   We have been planning its development for some time so it is fantastic to see it finally open its doors.  Owners and their pets will benefit from our existing team’s experience, our full hospital facilities at Wellington and the dedicated Out of House service we offer.” 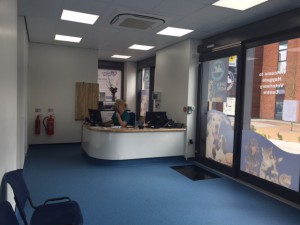