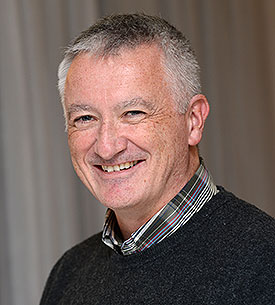 James leads our nascent businesses within CVS and his responsibilities include our International Divisions throughout Northern Ireland, The Republic of Ireland and The Netherlands, our equine division in the United Kingdom, MiPet Cover Insurance, Technology and Innovation, Acquisitions and International Expansion.
James started with CVS in the role of Operations Director Northern Ireland and Republic of Ireland. This role expanded to become Operations Director – International when James also began to look after the Netherlands. James’s role expanded to include the CVS Equine Division, and currently James is responsible for all nascent business in CVS.
James’s aim is to create an excellent enjoyable working environment – a great place to work and have a career whilst providing unrivalled excellence in clinical care.
Outside of work James enjoys running and has competed in mountain running events throughout Europe.