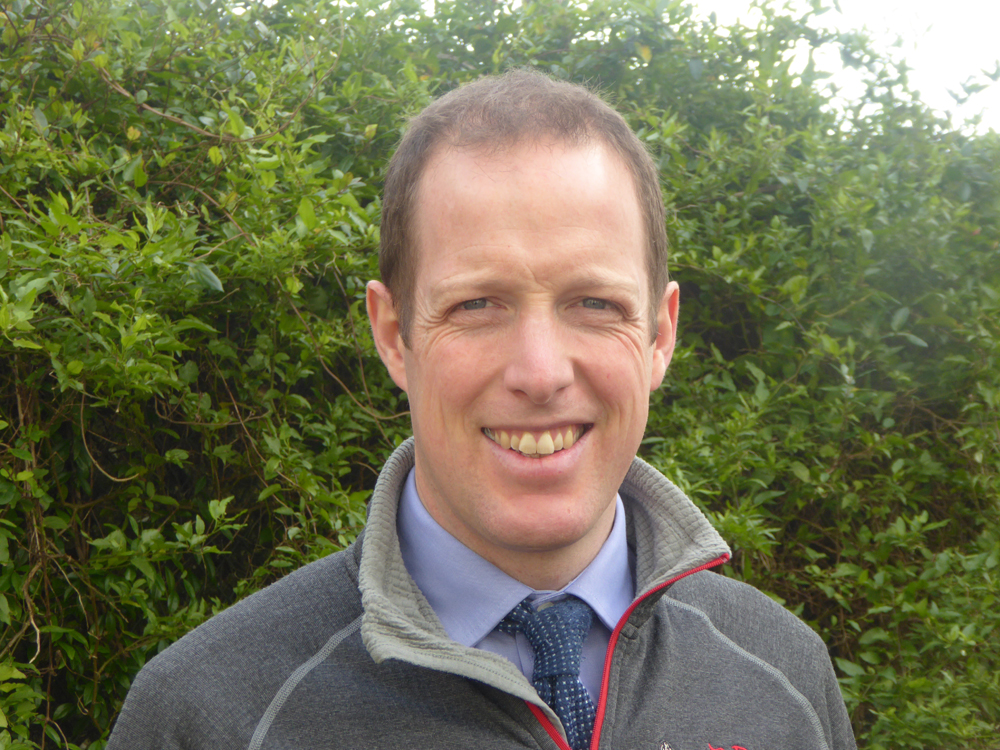 James qualified from Glasgow Vet School in 2002 but instead of returning to his parents mixed practice in Northern Ireland he travelled south to Rosemullion Veterinary Practice in Falmouth, Cornwall. He expected only to stay for a couple of years… but nearly 14 years later is still there.
James did leave in 2005 spending a year working in New Zealand, but returned home to become a director of the practice in 2007. Realising he had no idea what being a director meant, he studied for an MBA degree through the open university distance learning program, qualifying in 2013.
The practice has grown steadily over the years and now employs 14 vets including four CertAVP practitioners. In October 2014 the Farm and Equine work was separated away from the Small Animal practice, creating Coast2Coast Vets. This practice has expanded its workload rapidly over the past year with many new farm and equine clients joining the practice. In August 2015 when the practice became part of the CVS Group, with James becoming clinical director. My clinical workload is now entirely farm and equine but I still take an active role in the management of the small animal practice.